What I've Been Reading This Week

I am linking up with Stacking the Shelves and Friday Finds!

I have had a VERY dystopian week.  For some reason I am just in an end-of-the-world mood I guess.

THIS WEEK I FINISHED READING: 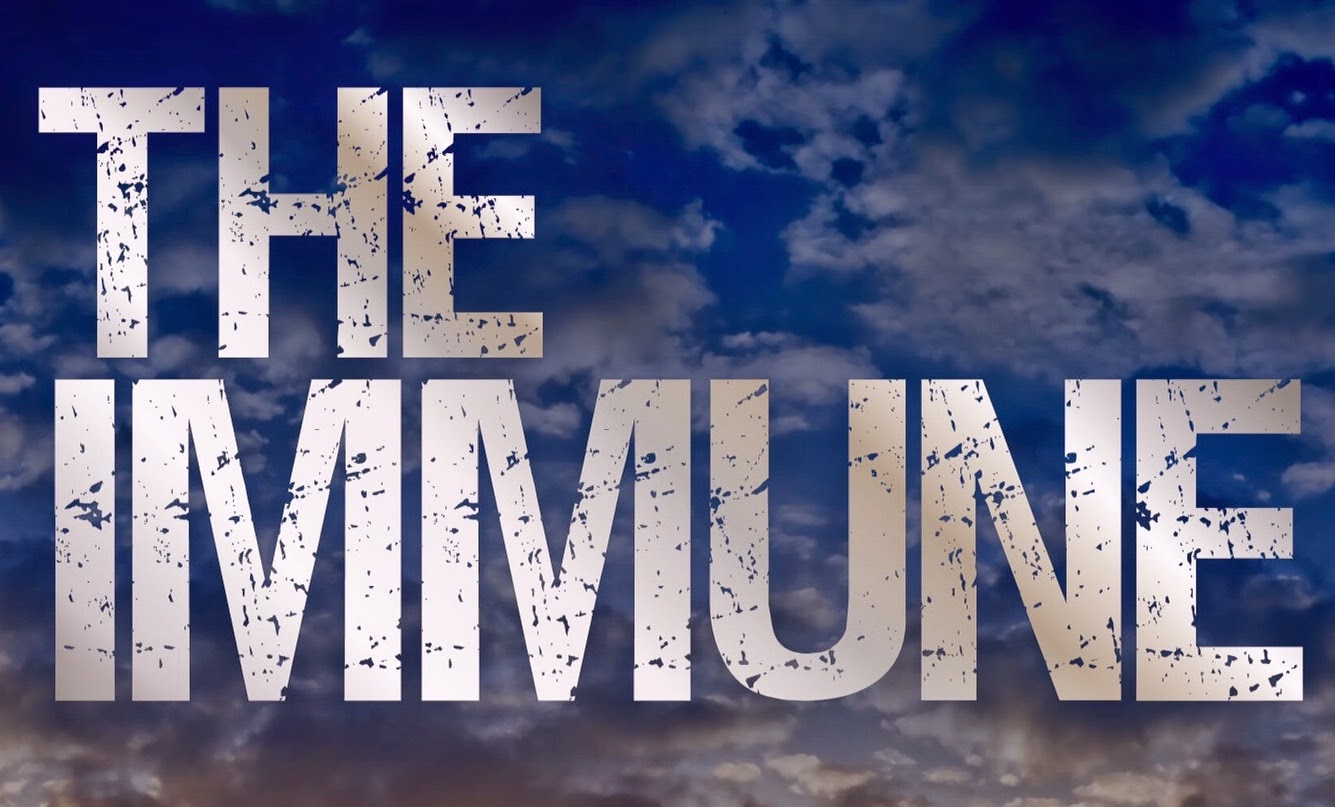 On a warm summer night at Yankee Stadium, a monstrous plot to eradicate the human race is set into motion. Within days, the deadly Medusa virus is racing across the globe like a wildfire, leaving behind a handful of terrified survivors in a world unlike any they have ever known.

Then I started the Broken World series by Kate L. Mary.  I am on book three, Mad World.  I didn't think I'd like it going in because of the main characters being a 20-year-old stripper and 2 "redneck" brothers, I am really hooked!

When a deadly virus sweeps the country, Vivian Thomas sets out for California in hopes of seeing the daughter she gave up for adoption. Then her car breaks down and she’s faced with a choice. Give up, or accept a ride from redneck brothers, Angus and Axl. Vivian knows the offer has more to do with her double D’s than kindness, but she’s prepared to do whatever it takes to reach her daughter.

Sugar by Deirdre Riordan Hall (YA) 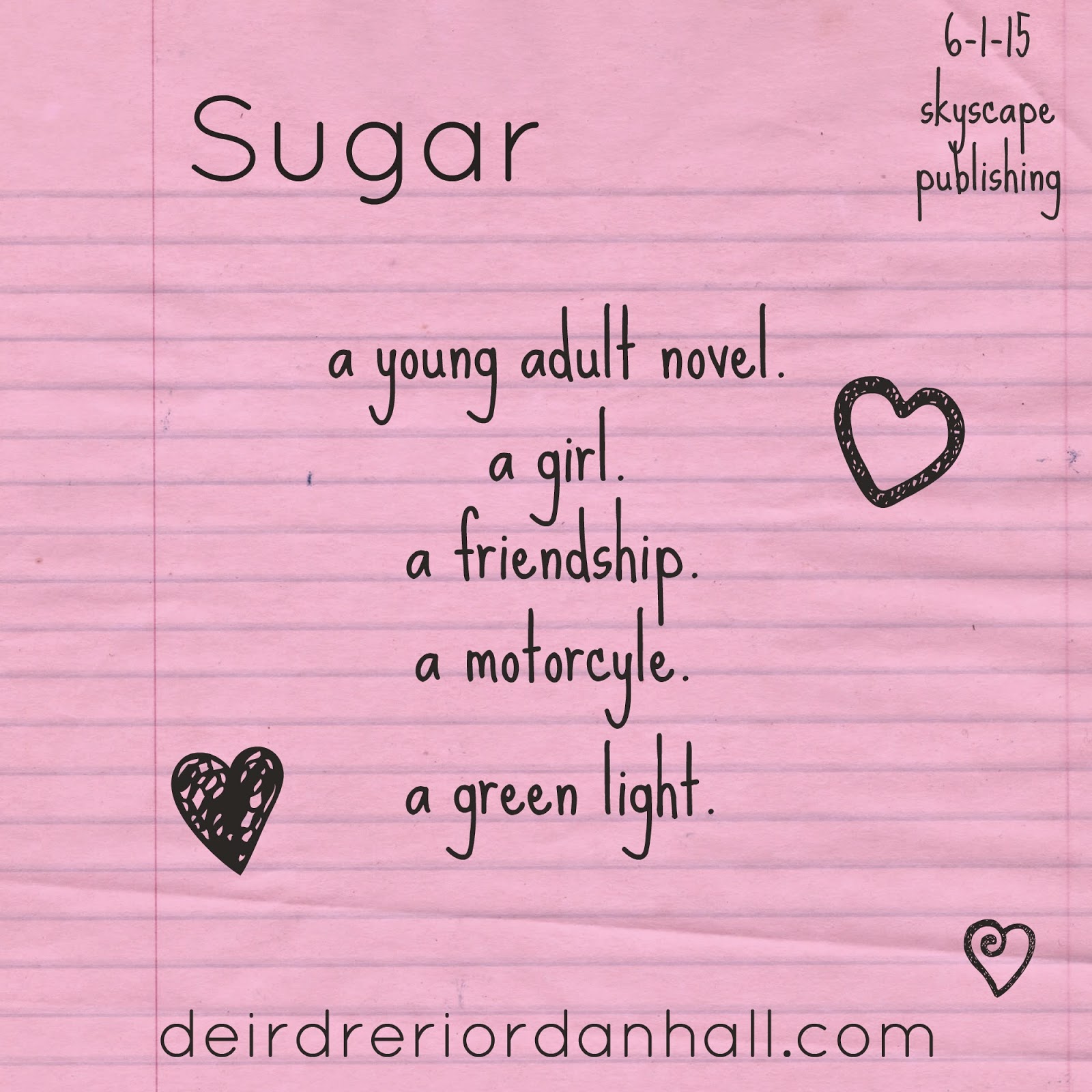 Sugar Legowski-Gracia wasn’t always fat, but fat is what she is now at age seventeen. Not as fat as her mama, who is so big she hasn’t gotten out of bed in months. Not as heavy as her brother, Skunk, who has more meanness in him than fat, which is saying something. But she’s large enough to be the object of ridicule wherever she is: at the grocery store, walking down the street, at school. Sugar’s life is dictated by taking care of Mama in their run-down home—cooking, shopping, and, well, eating. A lot of eating, which Sugar hates as much as she loves.

The Walls of Lemuria (Purge of Babylon, Keo Book 1) by Sam Sisavath (Dystopian)

Like thousands of others around the globe at that exact moment, Keo and his new allies will discover that braving the creature-infested first night is only the beginning. Every day from that moment on will be a struggle, and every night will be a nightmare.

And finally - a book that I searched high and low for!  My daughter (15) is going to have an astronomy unit study in 2 weeks and I needed a fiction book to go along with it.  It looks really cute and entertaining and I plan to read it too:

The Lady Astronomer by Katy O'Dowd  (YA, sci-fi, fantasy, steampunk) Lucretia's life as an astronomer is quickly turned on its head by her eldest brother when he is commanded by the king to build the grandest telescope in the land. Her nights spent on rooftops gazing at the stars are replaced by adventure as the family move to be nearer the king. In a race to build the Forty-foot telescope on time, misfortunes take their toll. The lady astronomer finds court life to be more dangerous than she could have ever imagined. Can she find the strength inside to overcome the obstacles threatening her destiny? Only the stars will tell.

PURCHASED FOR KINDLE:  (all were free at time of purchase)

The Age of Innocence by Edith Wharton (classic)