I love Netflix.  I use it in my homeschool, for family movies and to binge-watch t.v. shows too!  Here are a few things coming to Netflix that I will be looking for!

First is The Aviator, about Howard Hughes.  I've seen this before and I'm looking forward to watching it again.  I may use this as a history topic for Emily as well - part of a mini unit on Howard Hughes.  DiCaprio is SO SO very good in this.  (And not to mention pretty darn cute too!)

The Aviator (2004) (Leonardo DiCaprio) The second in Martin Scorsese's long and fruitful pairing with Leonardo DiCaprio finds Leo inhabiting the persona of eccentric billionaire Howard Hughes, who romanced starlets, designed planes, and produced some of Hollywood's earliest blockbusters before transforming into an obsessive-compulsive recluse in his old age. DiCaprio and Scorsese both nabbed Oscar nominations for the biopic, while Cate Blanchett won the Best Supporting Actress trophy for her dazzling impersonation of Katharine Hepburn. The film's glorious Technicolor design — Scorsese's love letter to the Golden Age of Hollywood — earned a small handful of Oscars as well.

Next is Lee Daniels' The Butler (Available June 16) I just love Forest Whitaker!
Before he made Empire, Lee Daniels brought his signature brand of enjoyably insane melodrama to 50 years of American history. A fictionalized account of the life of a real White House butler, the film stars Forest Whitaker as a servant who glides through the corridors of power as a selection of American presidents debate the civil-rights struggle, while his son (David Oyelowo) becomes a Freedom Rider, and later, a Black Panther. Daniels is hardly an understated director, and some of the casting choices — including Robin Williams as Eisenhower and John Cusack as Nixon — are frankly bizarre, but the non-presidential cast (which also includes Oprah as Whitaker's wife and ANTM's Yaya DaCosta as Oyelowo's militant girlfriend) is uniformly excellent.

This movie is rated R but has good reviews so I think I will check it out:

The movie inspired by Jack Kerouac's On the Road Another good family choice or for homeschool:  Antartica: Year on Ice 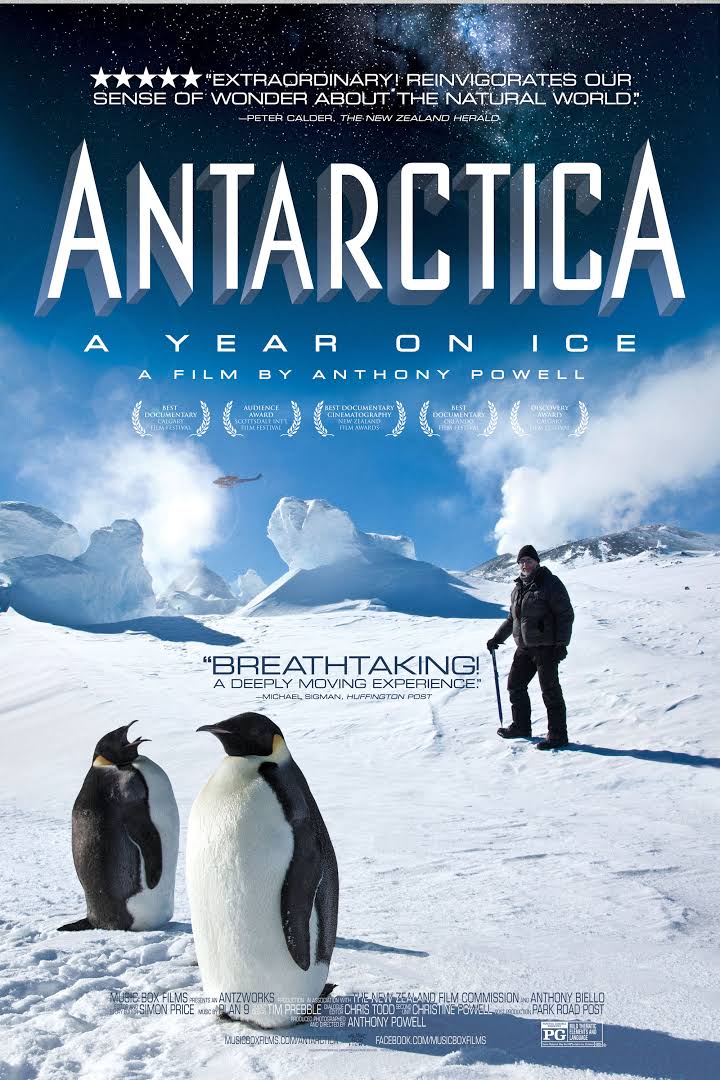 My teens may be interested in Transformers, Katy Perry's tour and the newest season of Pretty Little Liars.
at May 23, 2015